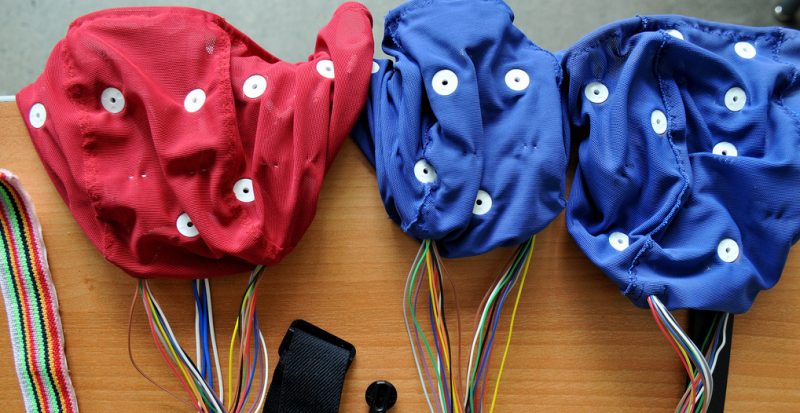 Hit without a “blackout” can still cause major brain injuries.

Athletes have always amazed me; probably because we no longer have gladiators or any other career that is based on the physical capabilities of the human body. With that said, and with everything modern medicine can tell us, publications like these out of Boston University really peak my interest.

On March 31, Benedict Carey of the NY Times, did a write up on this study; stating that this report shows the “most rigorous evidence to date that overall exposure to contact in former high school and college football players could predict their likelihood of experiencing problems like depression, apathy or memory loss years later.”

The full findings of this report can be found in The Journal of Neurotrauma.

In Carey’s article, he states “the Boston team estimated overall exposure to contact in 93 former high school and college players ages 24 to 82. The estimate was based on the number of seasons played; at which position; and the average number of hits expected for that position, at each level of play, beginning in youth leagues.” (What Boston team? I know it’s part of the quote but maybe try to state which Boston team he is referring to)

This last sentence is what I find most interesting: “A hit was defined as an impact causing 10 times gravitational acceleration — that is, a snap of the head more forceful than one produced by, say, jumping. Those hits included blows not directly to the head.”

Previously, we only worried about athletes that had an immediate show of injury- the fall down or ‘blackout’ from a concussion. But, taking their finding into consideration, how worried are we supposed to be about the physicality of sports? Especially on the developing bodies of high school and college age participants. Enough to change rules? Terminate these types of sports? Or are we looking into the act of pure sport – as it is a replacement for the gladiators of a time past- too closely? Whatever side of the discussion you come down on, these are very exciting times for sport science, and it is a wonderful thing to even more closely understand the human body. We do live in it – everyday.

You can read the full article from the New York Times here.

Be FIT. Be Productive. Be Jōbu.

Want more tips and #jobufitquickfix? Sign up for our monthly newsletter below! ????⬇⬇