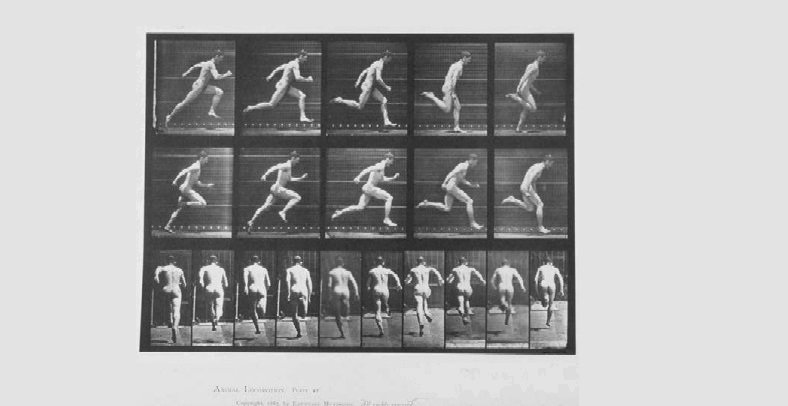 Understand how they work.

Protect them, protect your body.

We only get one body- there are no upgrades or trade-ins.

The quadratus lumborum is a group of back muscles that attach from the lumbar spine (your lower back) to the hip.  They are typically responsible for lower back pain in people who sit at a desk for extended periods of time.  Daily lateral stretching of this muscle can prevent lower back pain from beginning in the first place. Try JōbuFIT’s Lateral Sittin’ Stretch: The Reach

Ever wonder why it is so hard to get “six-pack” abs?  It’s because the muscles that create that iconic look, the rectus abdominis muscles, are the second deepest set of muscles in your belly.  The three other abdominal muscles are just as important, though!  To maintain a strong core, you must perform 4 separate exercises to target each muscle individually. So don’t ignore your transverse abdominis, internal oblique, and external oblique muscles. Try the JōbuFIT setup to learn how to engage your core while sitting!

The leg muscles commonly known as the “QUADS” are actually a group of four muscles responsible for keeping your knee straight while you stand.  Your “HAMSTRINGS” are a collection of three muscles that work together to bend your knees.  With that in mind, it is easy to see why you need to pay them both the same amount of attention while exercising your legs

There are no muscles in your fingers.  Instead, they are controlled by tendons that are attached to muscles in your forearm.  There are “pulley systems” that allow your wrist and individual finger joints to bend.  A very similar anatomical structure is present in your feet, as well.

Bones hold us upright, but without muscles we would be going nowhere! Most moving joints have, at least, two sets of muscles attached to them and act in opposition to aid in the joint’s utility.  For example, muscles at the elbow: one set bends, while another set straightens it. 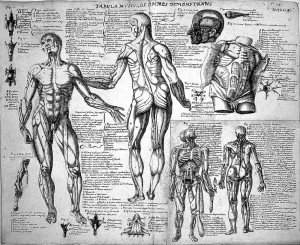